Let us clarify straightaway a fundamental aspect of foreign prize-draws and -competitions: each country has its own laws and national regulations which may differ greatly from each other, and there are no single national regulations or rules common to several countries, not even across Europe.

Organising a draw or competition abroad: where do you start from?

In order to organise a draw or competition in a foreign country, you must first ask yourself a series of questions:

Responsible body and national regulations on draws and competitions

In Italy, the national legislation on prize promotions is specified in Presidential Decree 430/01 which, over time, has been supplemented by certain additions included in other national regulations and in various ministerial notes and the competent body is the Ministry of Economic Development.

In the UK, however, you must refer to three different national regulations: the "Gambling Act", the "Consumer Protection Unfair Trading Regulations" and the "Cap Code", managed by CAP, the Committee of Advertising Practice, the authority that deals with the advertising code.

In the United States, you must comply with multiple levels of laws and regulations: local, state and federal.

Identifying the competent body and the legislation to which you must refer is essential to be able to organise your draw or competition without incurring penalties. Note that that some countries also allow imprisonment for those who transgress the regulations.

Is the mechanism of your prize-draw or -competition legal?

The first aspect that you need to evaluate is the feasibility of the mechanism of the draw or competition that you want to organise, with respect to the local regulations of the country and, to do it, you must take into account all the elements that characterise your promotion.

If you are organising a draw or competition in several countries and in one of these the mechanism you have chosen is prohibited, you can study and select alternative formulas to still be able to carry out your promotional initiative, naturally respecting all the national regulations.

Examples of this strategy are the competitions organised by Alessi in Austria, Germany, the Netherlands and Belgium, and by BKT involving 8 European countries at the same time.

When choosing prizes, first of all comply with the national regulations

Choosing the right prize for a prize-draw or -competition contest is one of the most difficult steps because the success of your promotion can depend on this decision.

One of the things you need to consider right away is: are any prohibitions or limits imposed by law?

Italian law, for example, prohibits putting money up for grabs in any form, not even as securities of public and private loans or shares, shares in share capital and mutual funds. Life insurance policies cannot be part of your prize pool either.

In some countries, on the other hand, there are precise rules not only on the goods and services that you can put on offer but, in some cases, also on the value of the individual prize or the entire prize pool.

Deposits and requests for authorisation

In Italy, it is mandatory to lodge a bond or stipulate a surety, in Portugal, the sureties, in addition to being mandatory, can be exclusively bank-based and, therefore, stipulated directly by the promoter.

In the United States, a 'prize bond' is mandatory at the national level if the prize pool exceeds $5,000 with the exception of the State of Rhode Island, where - if the prize-draw or -competition is publicised in the territory – a guarantee is also mandatory for much smaller prize pools.

Communications: what they should contain and how it should be expressed

The "Legal Lines" of the communication that you can create to promote your draw or competition must follow precise obligations different from country to country.

In France, for example, it is forbidden to use any foreign expression, in Switzerland it is mandatory that the communication is reported in the 3 official languages, while in Belgium there must be both Flemish and French versions.

Tax aspects: who pays taxes on the prizes and how much they amount to

In many countries, the tax burden is borne directly by the winner, as in Japan, Turkey and the United States, but in many other countries, it is the promoter who bears the responsibility for discharging the tax liability on prizes.

There are also countries where the calculation is more complex because based on the total value of prizes won in a year, in others variable rates are applied commensurate with the prize pools.

Knowing this aspect is essential: if the tax is borne by the winner and is high, you must take it into account when choosing the prizes to be put on offer to avoid discouraging participants by offering something that is an excessive burden for them.

For a draw or competition abroad, the choice of partner is essential

Knowing all the specifics of the national regulations in force in the various countries of the world is the role of an international competition agency.

Expertise and experience are fundamental when it comes to organising prize promotions abroad: attention to every single detail is essential to avoid errors or carelessness that could cost you dear.

Choose a well-prepared partner to ensure you make the right decisions in every case.

Promosfera is a draws, competitions and prize promotions agency with established skills not only in the design and management of promotions in Italy but also abroad.

In fact we have organised promotions in over 70 countries, ranging from Europe to Asia, from North to South America.

Contact us to organize your prize-draw or -competition anywhere in the world! 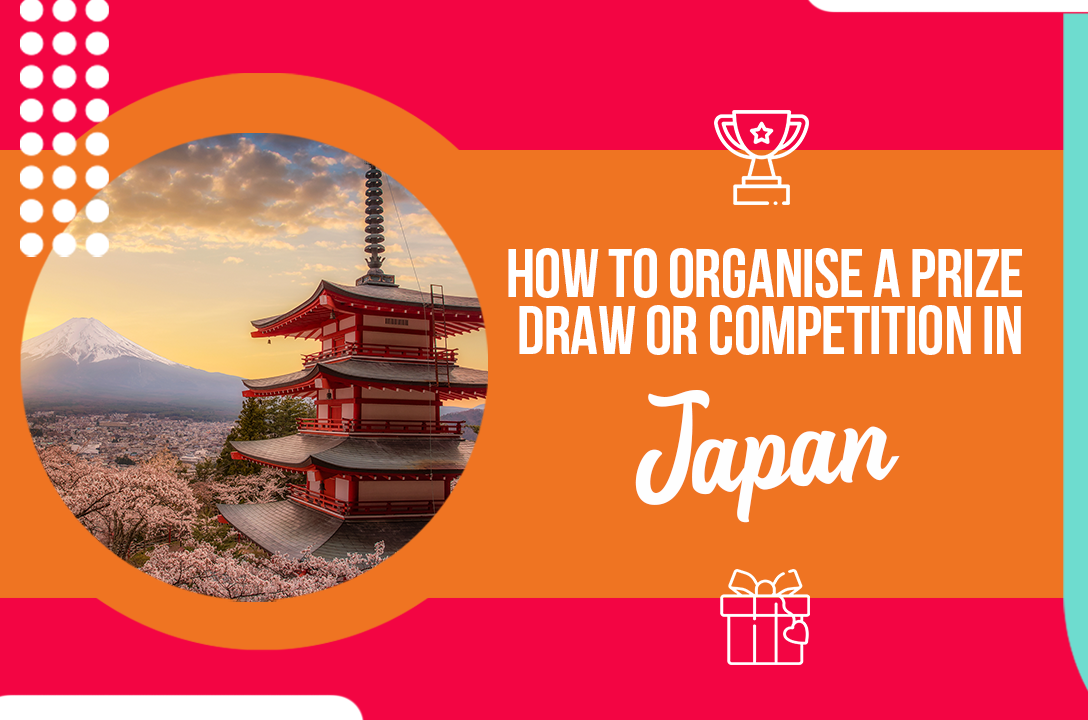 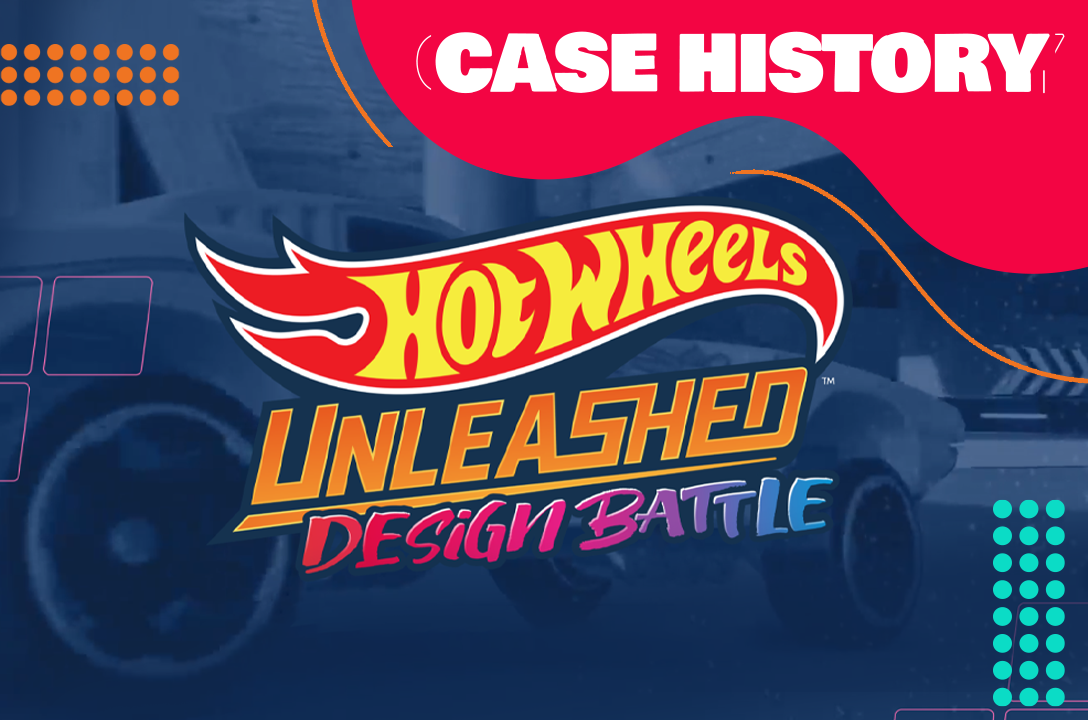 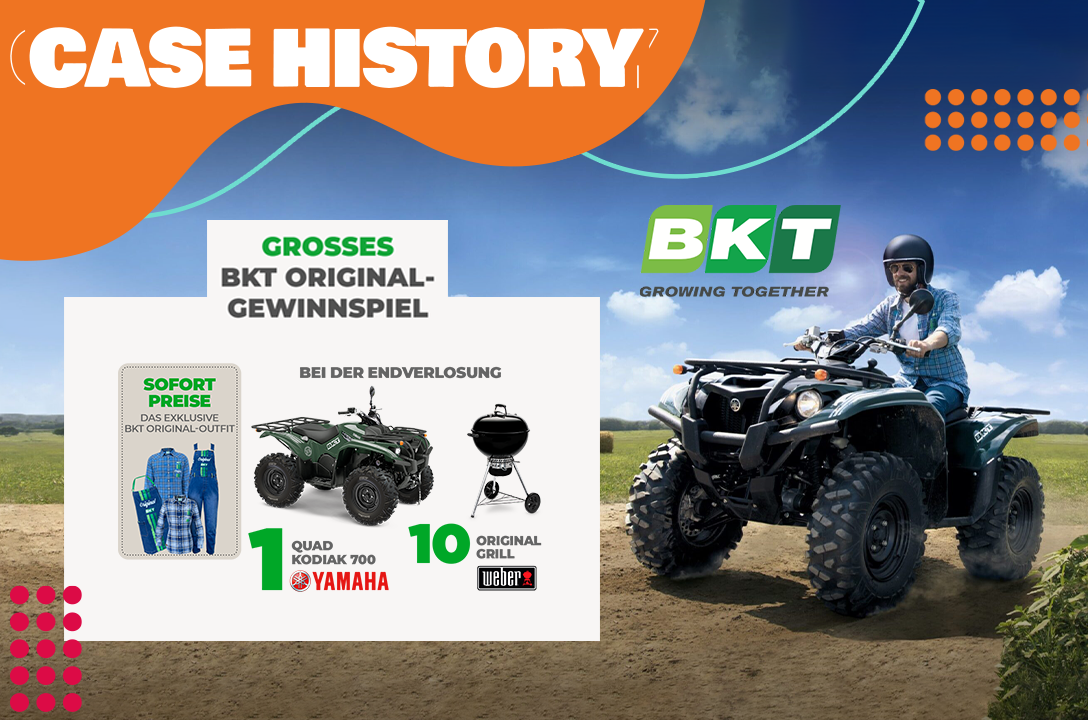 How to organise a prize-draw or -competition abroad 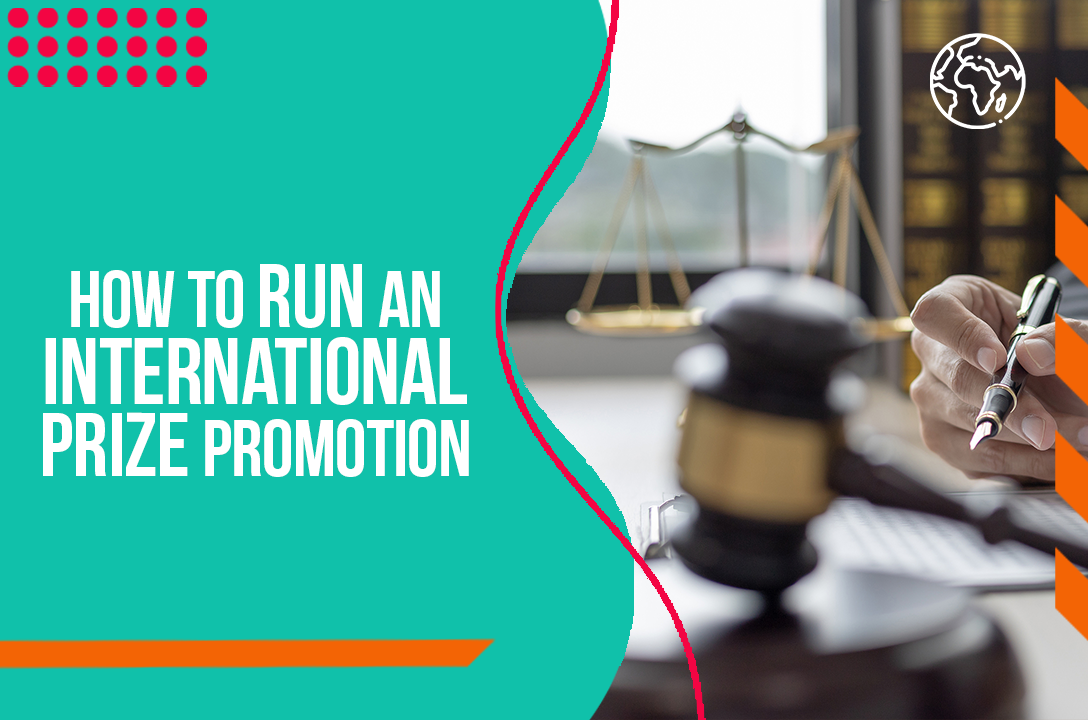