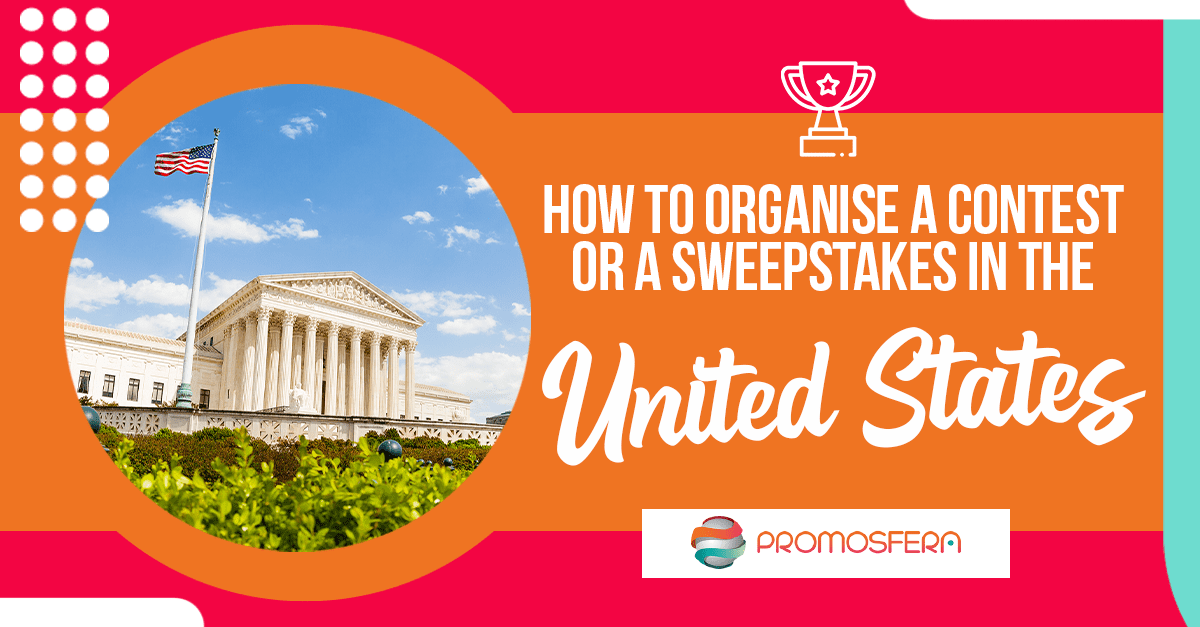 What are the rules to follow for a promotion in the USA?

The first thing that we explain, when designing a contest or sweepstakes, is that in this country they are prohibited if they entail an obligation to purchase, an aspect that can seem very strange since, as we know well, one of the main objectives of a prize draw or competition is precisely to increase the sales of a product or service.

But this is not the only particularity that characterises this country.

So let’s look at organising a contest or sweepstakes in the United States.

The laws that must be observed in the United States

In this country, it is possible to organise competitions of two types called “Sweepstakes” (based on luck) and “Contests” (based on skill).

When we organise a competition or giveaway in the United States, we have to comply with laws and rules at various levels, whether they are Federal (national), State-based or local.

The factors to be evaluated

When organising a promotion in the United States, the factors to be evaluated to define its feasibility include:

All these factors contribute to defining its scope and, therefore, the bureaucratic obligations that will have to be fulfilled in order to realise the draw or competition.

The obligations to be carried out: do not underestimate anything

Although it is widely believed that the organisation of a promotion in the USA is a quick and easy operation, there are many obligations that must be carried out.

If the prize pool of the competition or giveaway exceeds a certain amount, some States require mandatory registration (within a timeframe of up to 30 days) and that it is guaranteed by a particular surety.

The notification of the winners and the delivery of the prizes are also subject to precise obligations, which vary depending on the value of the prizes awarded.

Why promotions involving mandatory purchases are prohibited in the USA

Chance-based or skill-based promotions involving mandatory purchases are not allowed because they are considered a means to manipulate consumers’ purchasing decisions.

Nor were they allowed in some European countries until a few years ago, until the European Union established that the promise of a prize after a purchase should not be considered a form of unfair competition.

n the United States, in order to be able to implement a draw or competition mechanism tied to a purchase, it is necessary that an alternative free participation mechanism is also offered that ensures exactly the same chances of winning and the same prizes, both to those who buy the product and those who participate for free.

The free alternative – which is often not easy to identify and reconcile with the principal mechanism – must be carefully designed, mediating between legislation and the objectives of the promotion in order not to invalidate the effectiveness of the draw or competition.

The prohibition on organising promotions tied to a purchase has an impact on social media too, since initiatives that require, for example, taking a photo with a product and then publishing it on Facebook or Instagram are not allowed either.

How to prevent taxes on prizes being an obstacle to participation

In the United States, winners are heavily taxed on the prizes received, so much so that they often prefer to forego the prizes rather than have to pay the relevant taxes.

To help winners, the promoter often offers a cash contribution as a prize to help the winner financially, thus encouraging them to accept the prize won.

Do you want to create a contest or sweepstakes in the USA? Contact us! 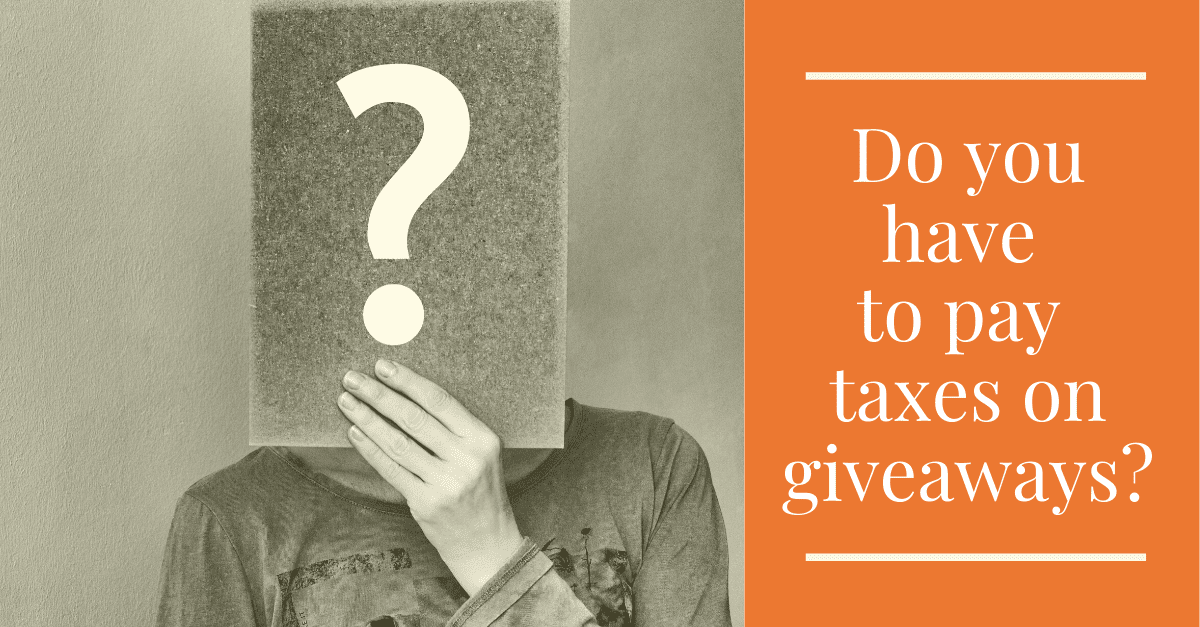 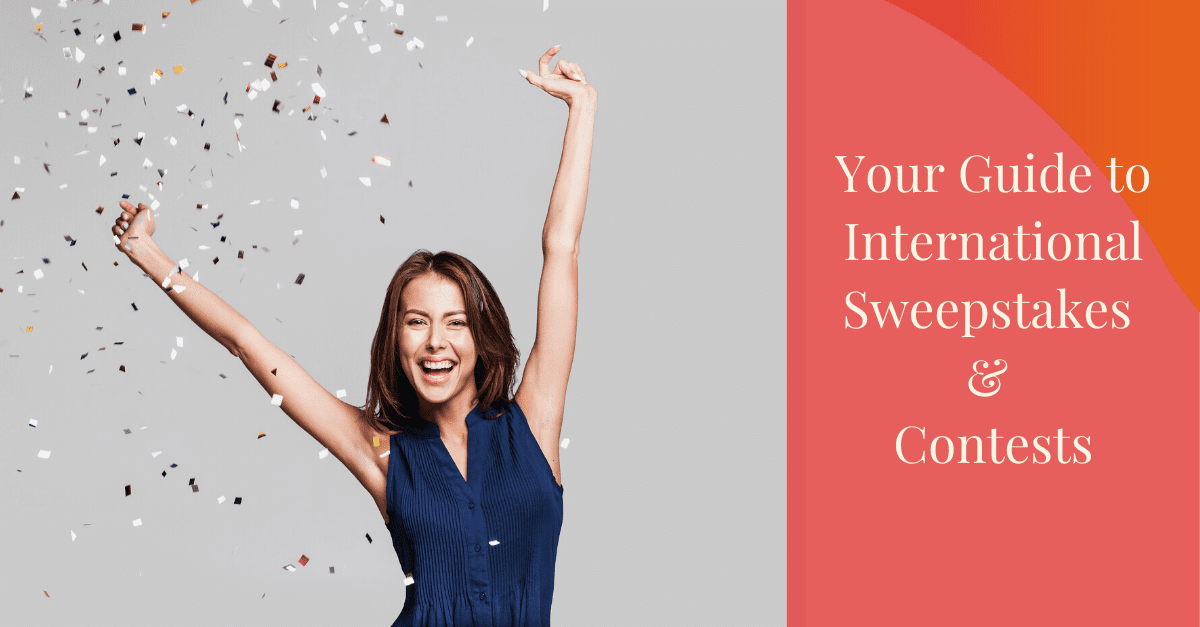 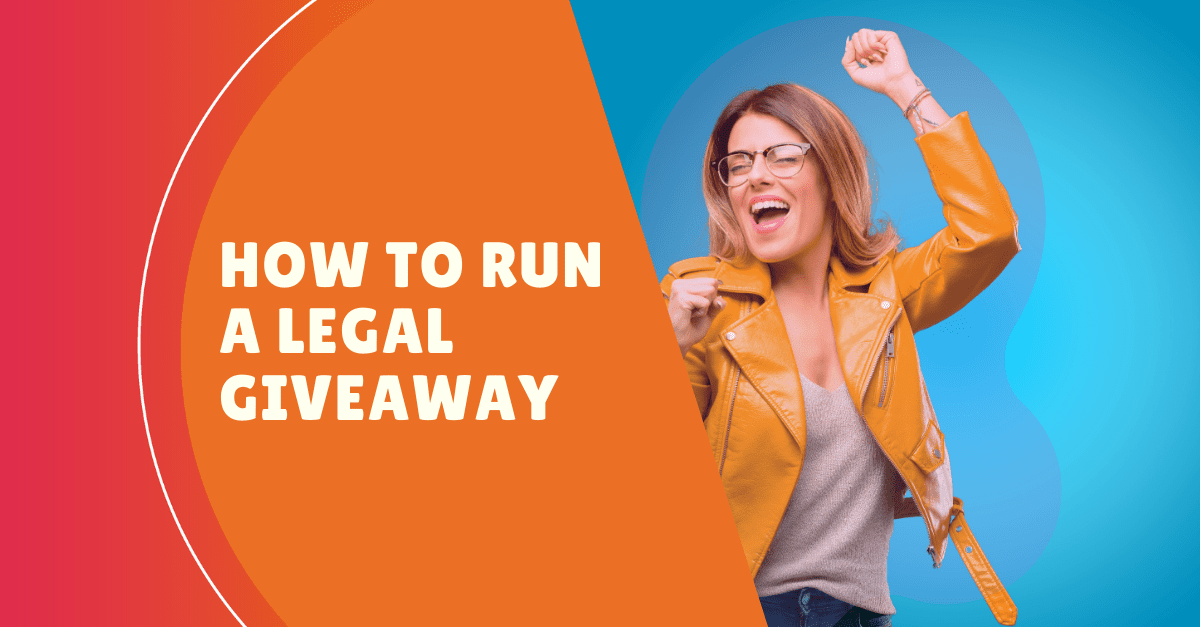