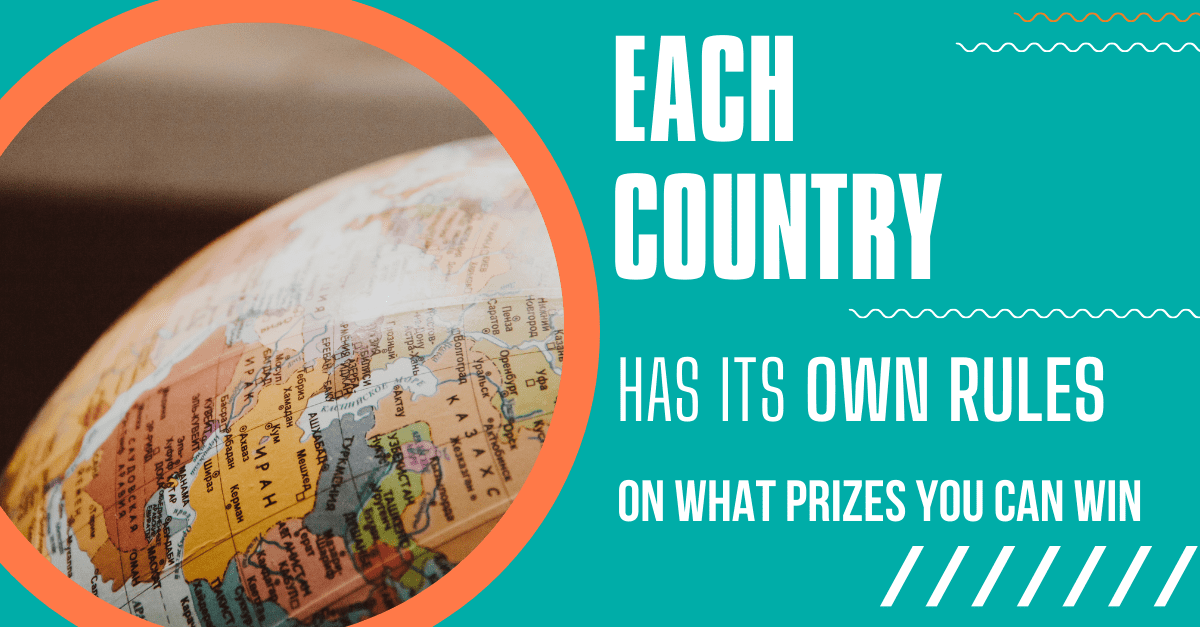 Italy as an example
‘Can I offer my company in the pool for the prize-draw or -competition?’ Choosing the prize pool for a draw or competition is not easy, we know that, and this is not the only strange question we have received. Buildings, jobs, statues, these are just some of the examples of unusual prize proposals that we have seen.

Specifically, however, the answer to the question about the possibility of making your company a prize in a draw or competition is “No, it is not possible” since the Italian legislation on prize promotions establishes that among the prizes that cannot be offered in a prize-draw or -competition are ‘money, assignation of public and private loans, equities, shares in company capital and mutual funds and life insurance policies’.

These legal indications need to be understood broadly and so, for example, although gold tokens are not money and therefore not explicitly included in the list of prohibitions, they are nonetheless a controversial prize.

‘Common sense’ limits on a draw or competition prize pool
In most countries it is specifically forbidden to offer firearms and explosives as prizes. In Finland, it is clearly stated that hazardous chemicals cannot be put up as prizes. In this country, as in Norway, live animals cannot be included in the pool of a prize promotion.

Limits to the prize pool tied to the country’s culture
Some limitations, however, are tied to the culture of the country. In the UAE, for example, alcoholic drinks and foods produced with pork are prohibited.
In New Zealand, no item over 50 years old and related to Maori culture, history or society, or that has been brought by Maoris into the country, can be entered in the prize pool of a draw or competition.

Other particular limits
In Australia, it is forbidden to offer cosmetic surgery and, more generally, procedures aimed at improving the appearance of the person.
New Zealand specifies that paid sexual services cannot be included in the prize pool of a draw or competition.

Limits on the value of the prize pool at stake in a competition
In some countries there are limits to the maximum value that a prize or a prize pool can have. For example, in China each prize cannot exceed 5,000 yuan (about €635), while in Japan, in the case of prize-draws and -competitions with purchase, it cannot exceed 100,000 yen (about €760).
In the Netherlands it is not possible for a single promoter to put up more than €100,000 of total prize money during one calendar year.

The choice of the prize pool – other aspects to consider
In addition to the regulatory limits, bureaucratic or logistical complexities related to delivery or customs duties must always be considered.
Another very important aspect is the value perceived by the local market for the goods or services offered.
In addition, the tax regime applied in the country on the prizes is another very important aspect to consider.

Do you want to organize a prize contest and have doubts about the choice of the prize pool? Contact us! 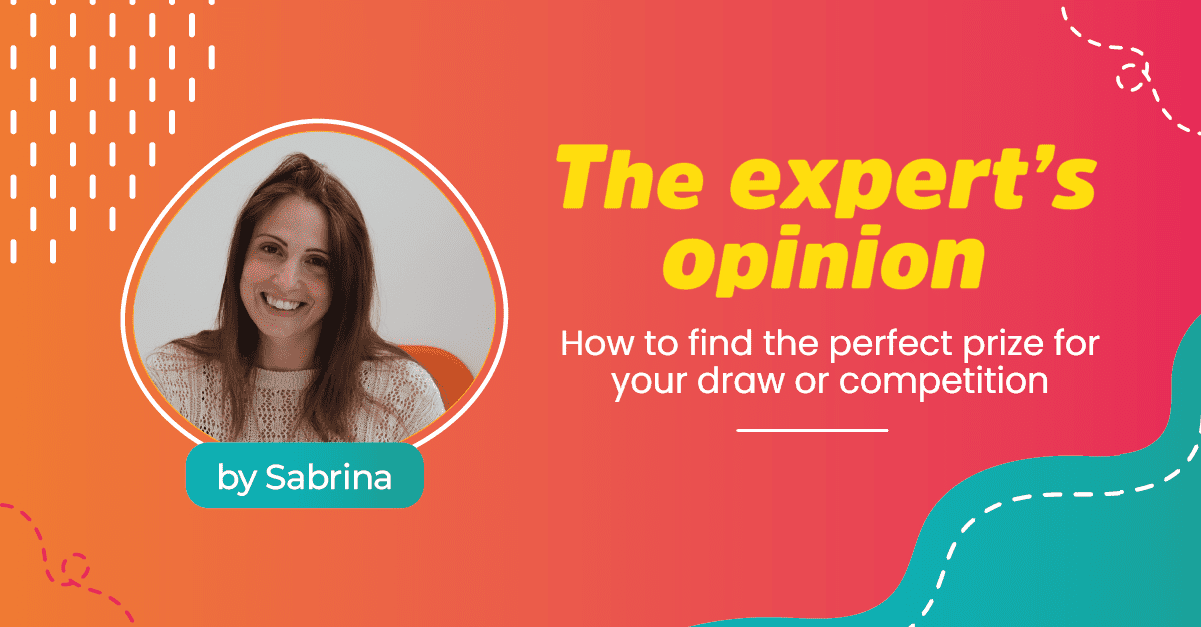 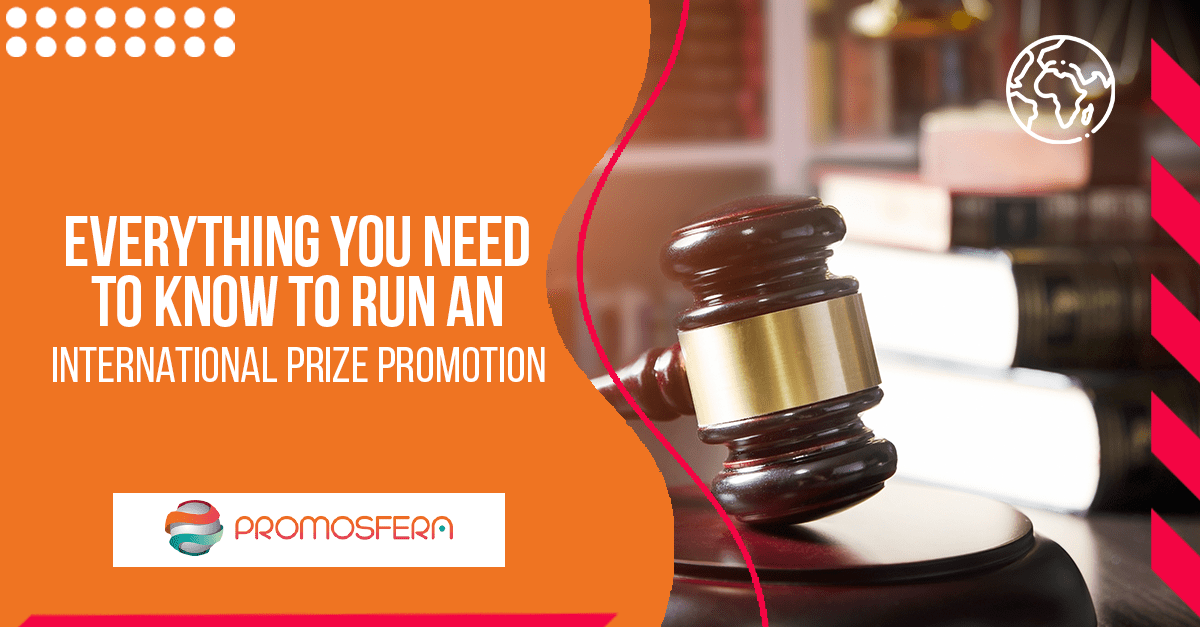 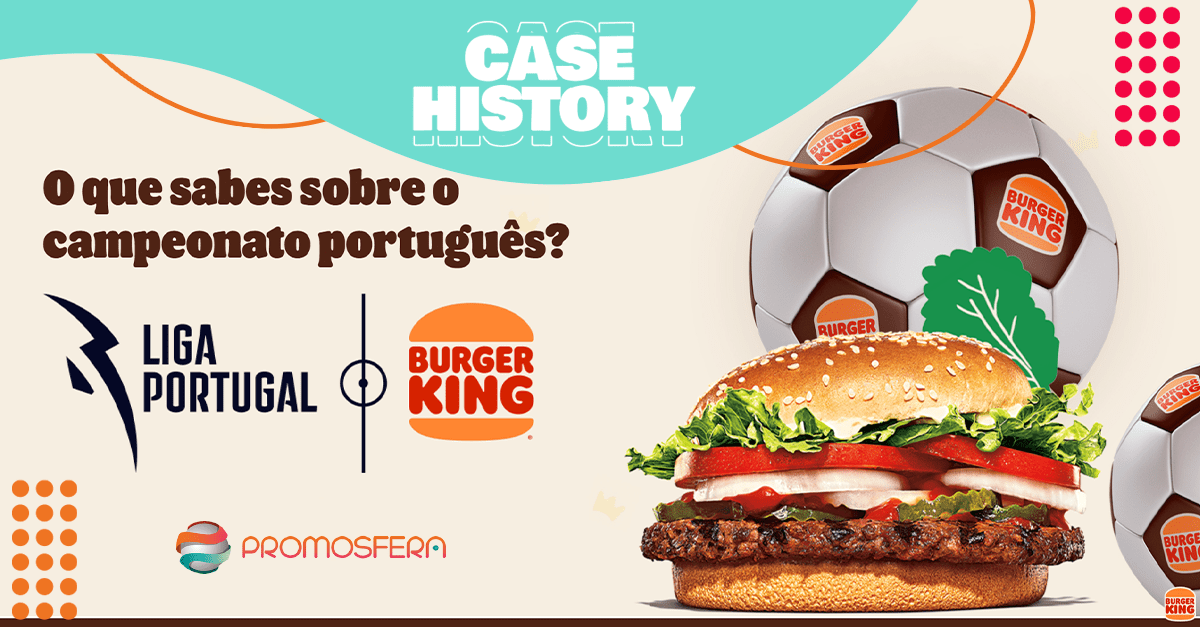