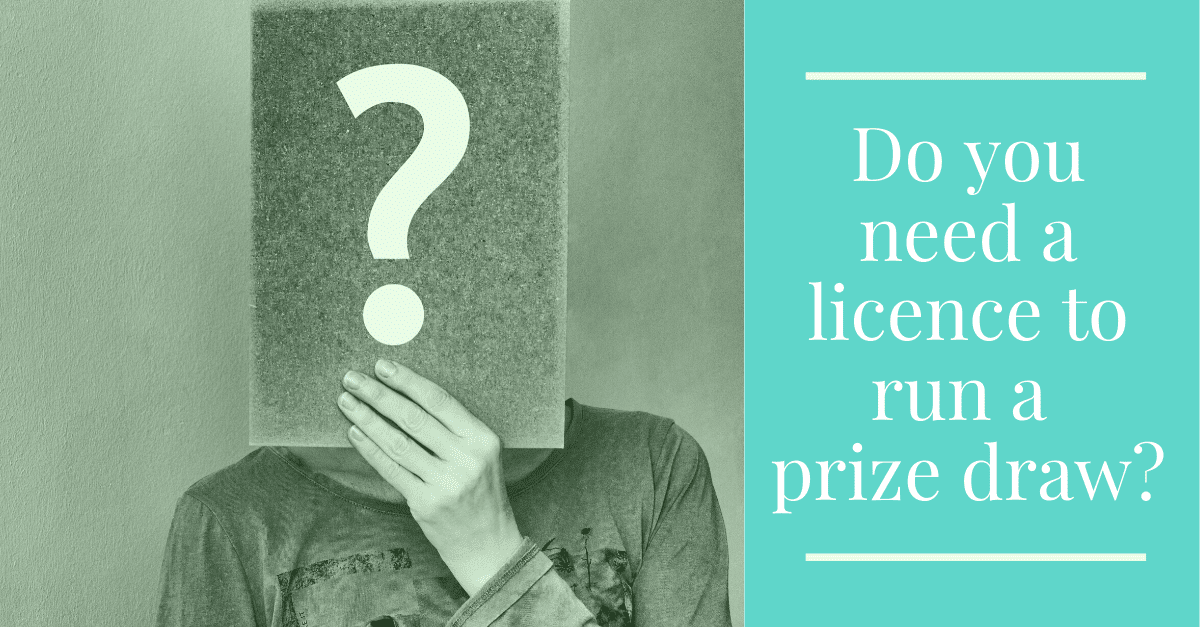 Are you trying to answer the question:

First, the good news: generally speaking, you do not need a license to run a prize draw with very few exceptions.

However, there are plenty of laws, rules and stipulations to running a prize competition or free drawing to ensure that they remain legal. If certain factors are not carefully maintained, your giveaway could constitute an illegal lottery.

If your competition relies solely on chance, you must be clear on the gambling and lottery laws of the state and country you are operating in, in order to eliminate the chance that you are running an illegal lottery.

How can you be sure you aren’t running an illegal lottery with your prize draw? Ensure that people can take part without paying, if there is a paid route, the prize of the promoted product cannot be increased during the promotional period, the choice is publicized clearly and finally, if there is both a paid and free route, the system for advocating prizes cannot distinguish between one route or the other.

There you have the answer to the question ‘do I need a license to run a prize draw?’. Stick to these rules and you’ll be hosting a successful prize draw in no time! 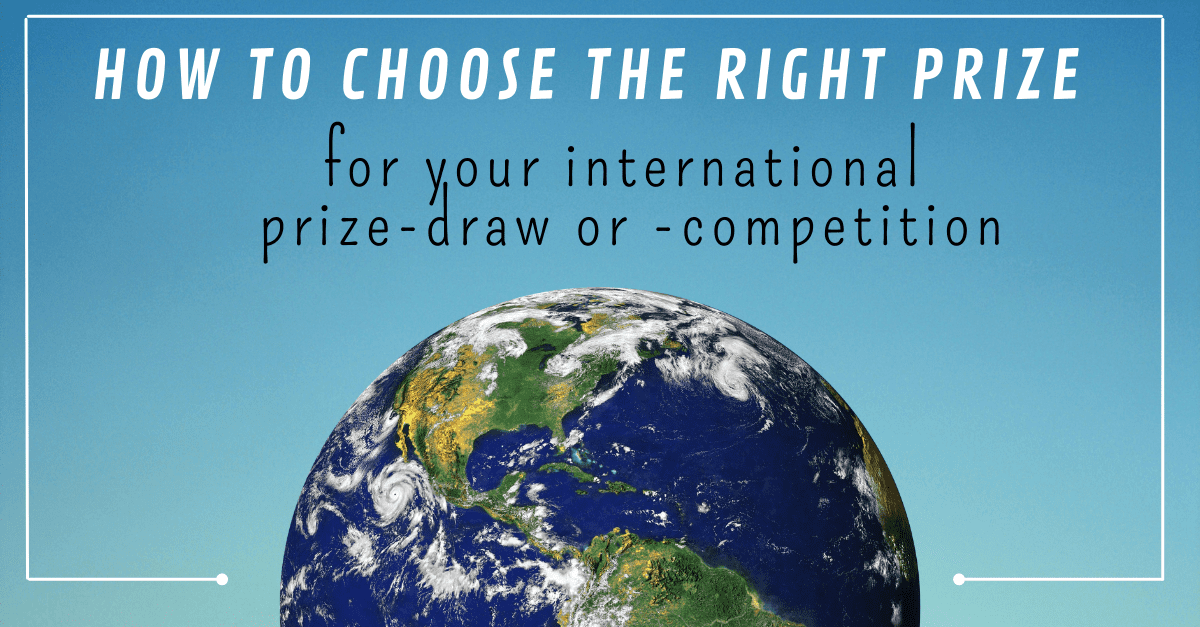 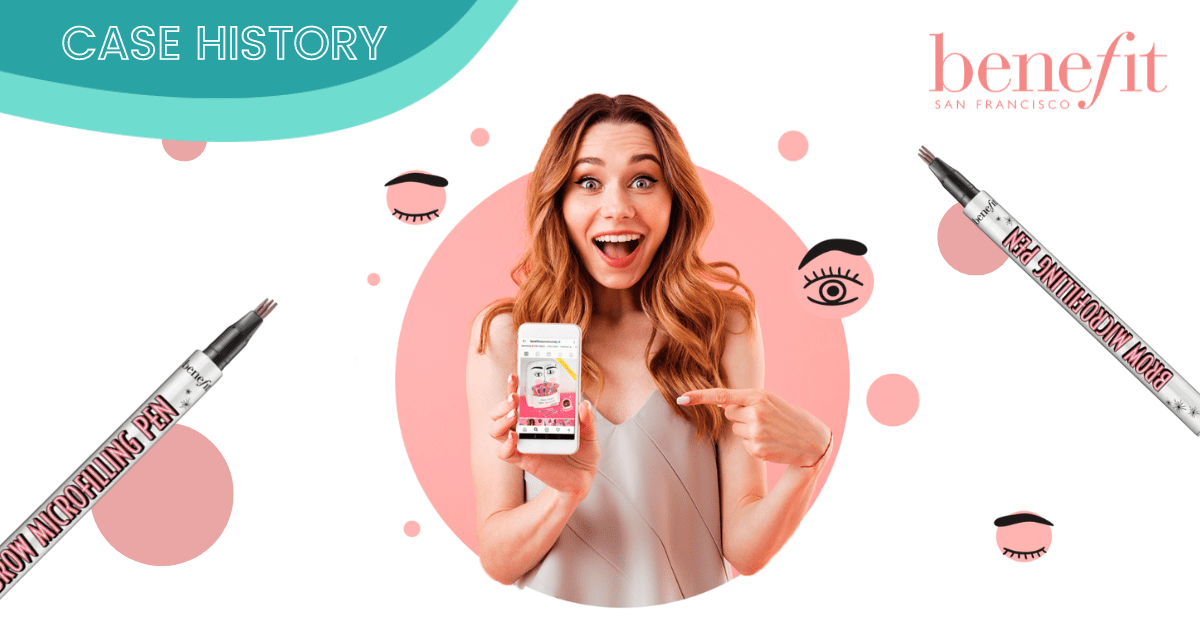 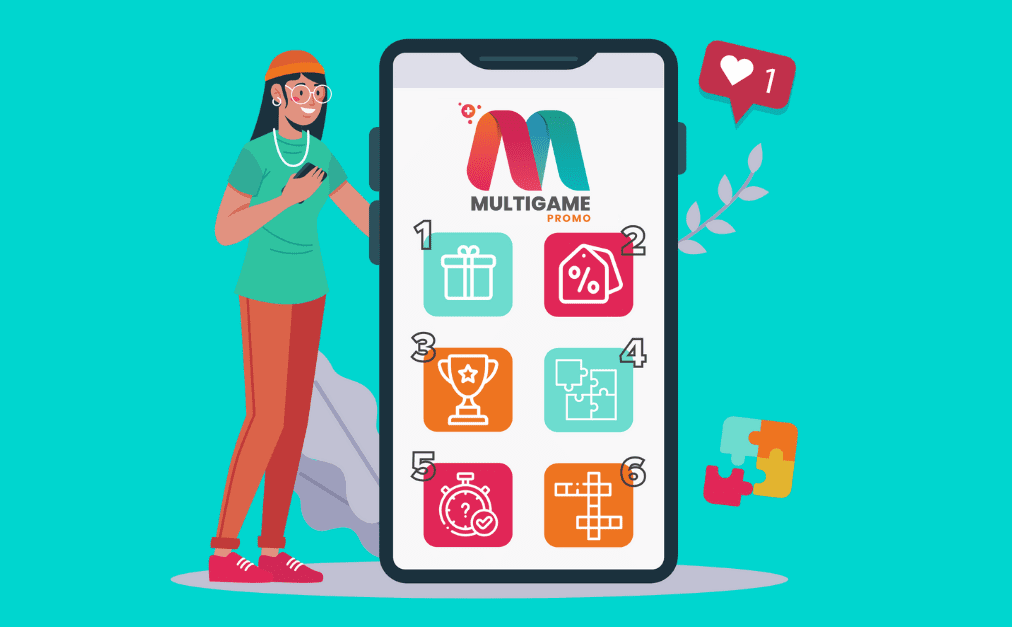